Talking Trends with the President of Guildsomm

Geoff Kruth’s credibility is rock solid in the wine industry. He’s a winemaker. He’s one of only 236 Master Sommeliers in the world. He has an opinion, yet keeps an open mind. He’s the president of GuildSomm.com, a well-regarded non-profit organization of more than 10,000 wine professionals. But he is perhaps best known publicly as a featured character in the 2012 documentary SOMM, as the co-producer of the film SOMM: Into the Bottle, and as a producer of Esquire TV’s Uncorked.

Which is all to say that Kruth is uniquely qualified to speak on emerging trends within the alcoholic beverage industry, since he has fingers on the pulse of what’s hot for both consumers and the trade.

Here are twelve pithy assertions for what’s ahead, in classic Kruth language. 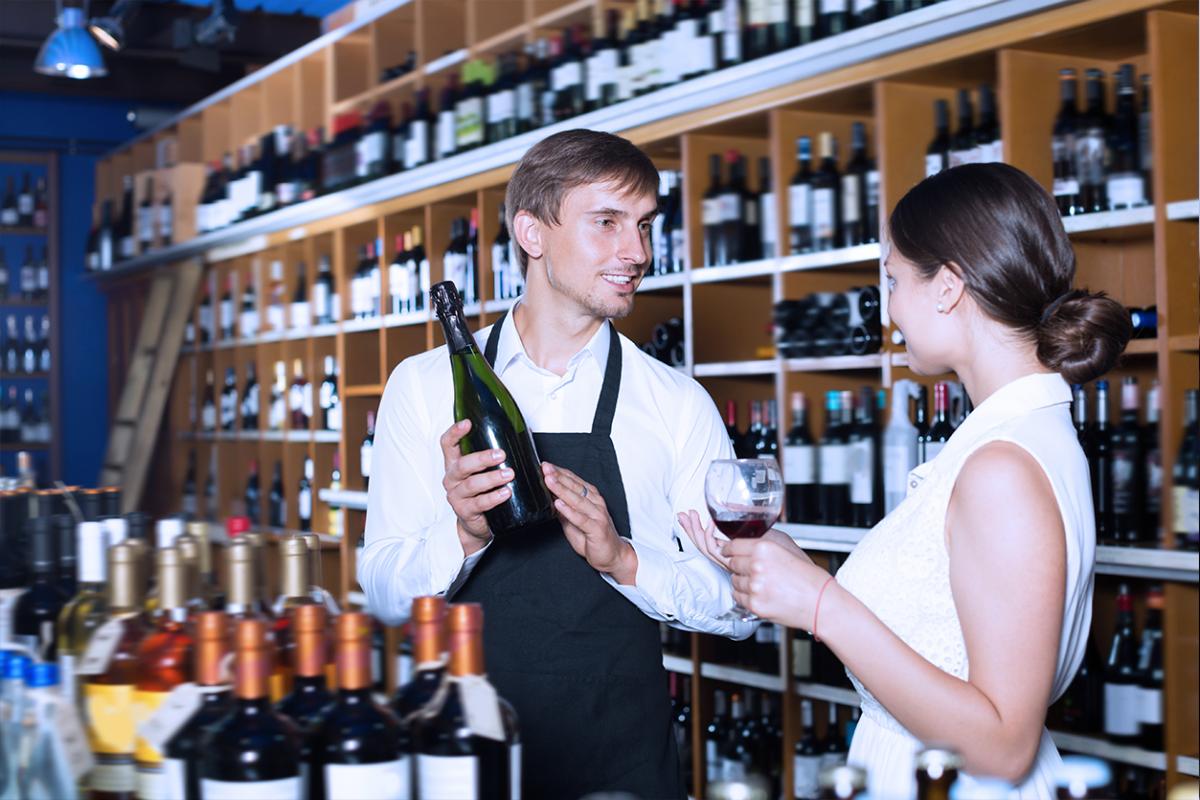 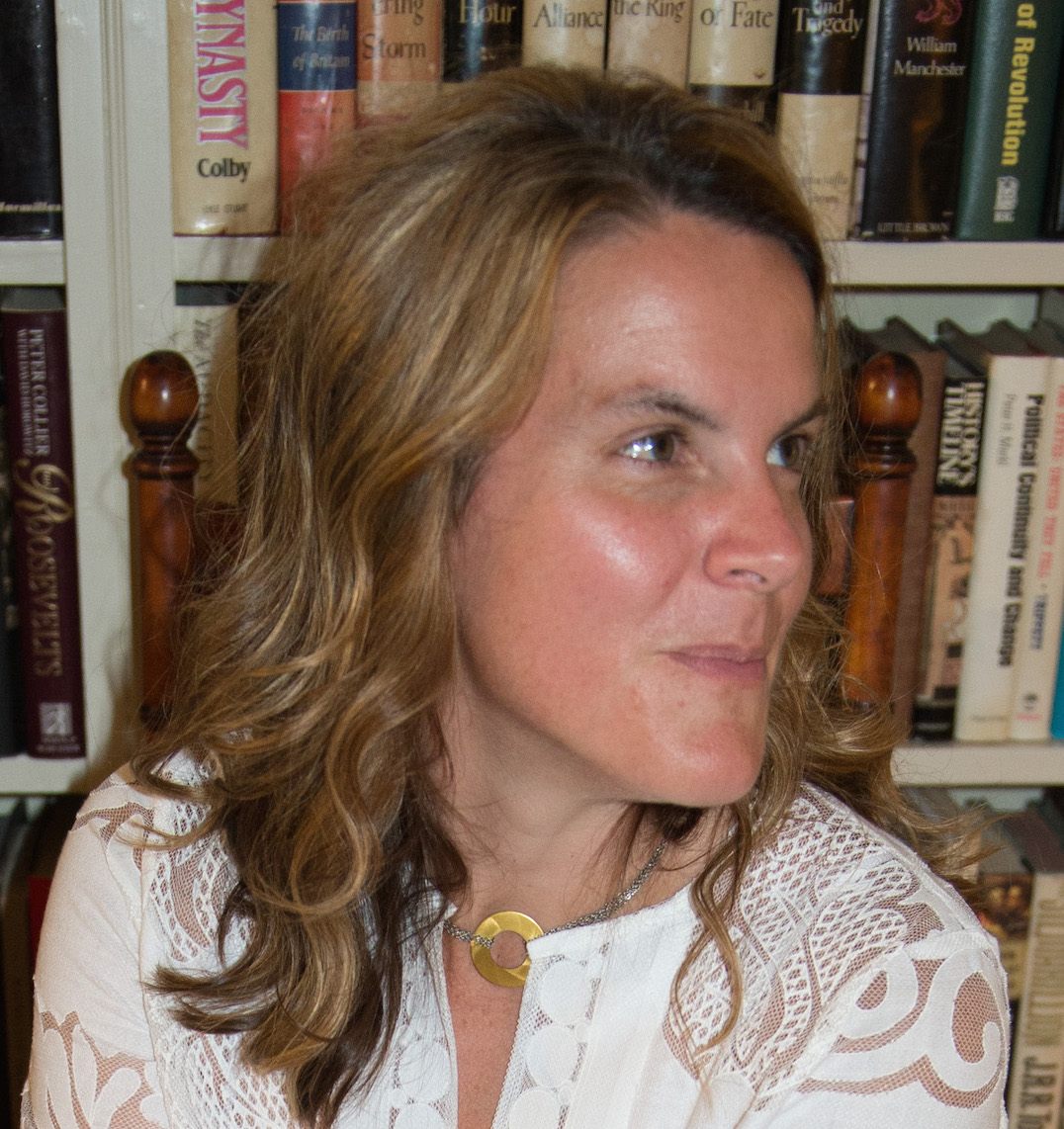 Cathy Huyghe is the co-founder and CEO of Enolytics LLC, a big data service for the wine industry. She writes for Forbes online, focusing on business and politics of the wine industry, and for Inc.com.

Huyghe is the author of the award-winning book, Hungry for Wine: Seeing the World through the Lens of a Wine Glass. Huyghe’s writing has appeared in publications including the Harvard Business Review network, Decanter, the Washington Post, and Wine Enthusiast.

She received two graduate degrees from Harvard, in Design and Journalism, and a Master’s degree in Comparative Literature from the City University of New York.