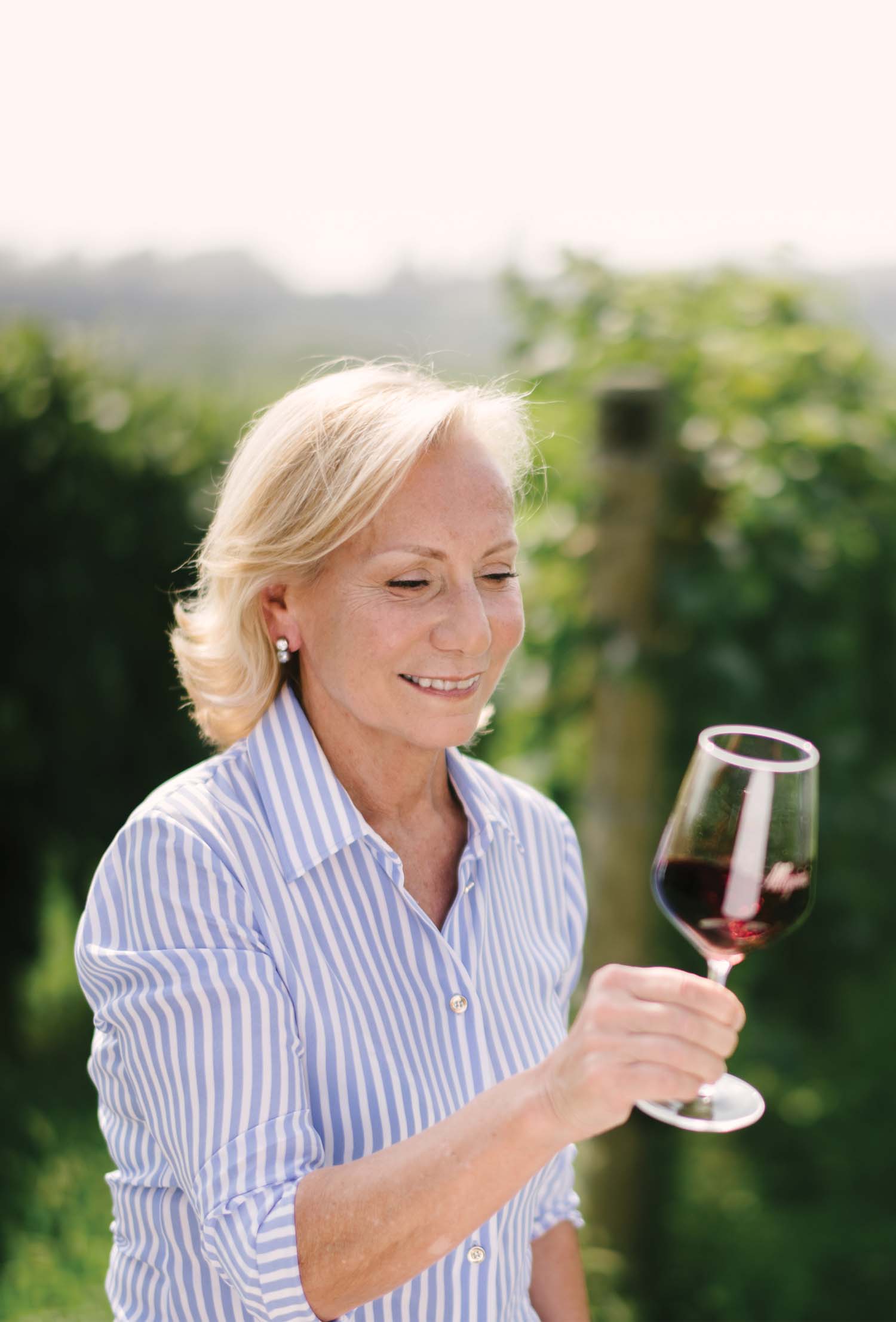 Together with her brother Franco Allegrini, head winemaker for Allegrini Estates, Marilisa carries on the legacy of their father Giovanni, a visionary viticulturist in Valpolicella credited with revolutionizing Amarone and appassimento winemaking. Steeped in centuries of winegrowing expertise, the family is recognized for crafting a benchmark Amarone, pioneering a focus on single-vineyard sites, and consistently marrying tradition with innovation.

Marilisa was brought up in the vineyard by Giovanni, and was heavily influenced by his dedication to Italian winegrowing of the highest caliber. After studies at the University of Verona, Marilisa became Director of Sales and Marketing for Allegrini and began traveling throughout Italy and the world to share the story of her family’s heritage and wines. Her passion and ambassadorship helped cement the reputation of Amarone as one of the world’s fine wines. Today, Marilisa is president of Amarone Families (Famiglie dell’Amarone d’Arte), and has been recognized as one of the top ambassadors for Valpolicella worldwide.

In 2017, she was the first Italian woman to be featured on the Cover of Wine Spectator, and, in 2020, Marilisa was awarded the Cavaliere del Lavoro by the President of Italy, a national honor bestowed on “those who have been singularly meritorious” in agriculture, industry and commerce.