From an early age, Saman Parsa developed a fascination with plants. So much so, that after high school she left her native country of Iran to pursue a bachelor’s degree in Plant Biology at the University of California, Davis. Always an admirer of science, Saman continually sought opportunities to learn outside the lab, affording her vast exploration amidst new environments. One of these environments was winemaking, which she learned about through a course on viticulture and enology.

Upon graduating from college, Saman worked as a research assistant at Stanford University, where she studied protein interactions among plants. Yet, throughout her tenure at Stanford, her interest in winemaking never waned. In due time, she elected to follow her passion for winemaking, leaving her research and embarking on an internship at a winery in Windsor, California. Immediately, Saman felt a calling to winemaking.

That following year, Saman worked back-to-back harvests at Mud House Wines in New Zealand and Gary Farrell Vineyards & Winery in Healdsburg before becoming production manager at a winery in Santa Rosa. For the next two years, she worked as a seasonal enologist at Sonoma-Cutrer Vineyards in Russian River Valley. In 2017, she joined Frei Ranch as an enologist in Healdsburg, becoming an assistant winemaker one year later.

Storypoint is a true passion project for Saman, having worked with the wines since her first day at Frei Ranch in 2017. Now, as winemaker for Storypoint, she is excited to let her knowledge of science, love of the land and passion for winemaking shine throughout each wine. 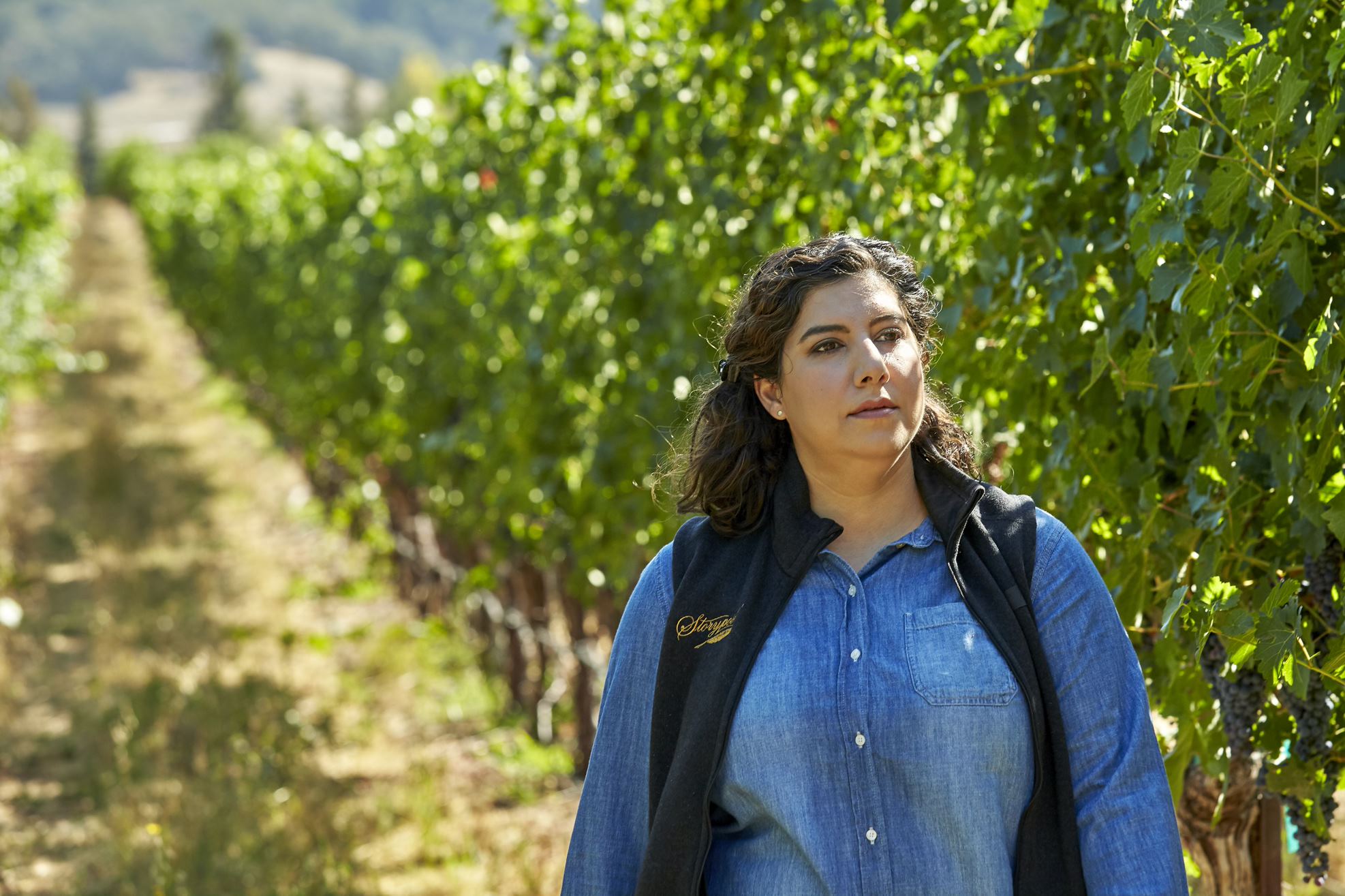